I just downloaded the new album from Alexa Woodward today, and am already declaring it my favorite release of the year, so far.  This is just a gorgeous and moving album from start to finish.  Plus, you can pay what you want for it, or download it for free.  If you do download it for free, Alexa asks that you please turn ten of your friends onto it as well.  Listen here, and then download:

Posted by John Statz at 4:37 PM No comments: 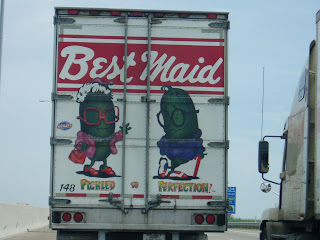 spent the morning driving up from Texas, and I must have been amused by the back of this semi-trailer 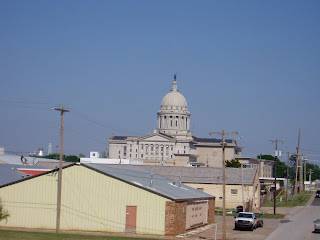 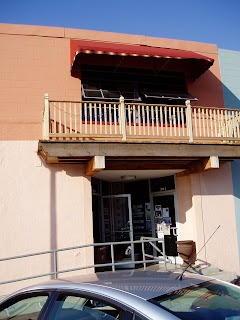 The Blue Moon on Paseo closed shortly after I played there, but it was a pretty cool venue on the second floor of this building. 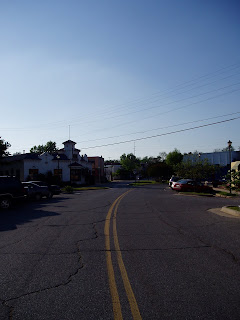 The Paseo, a cool little artsy district in OK City. 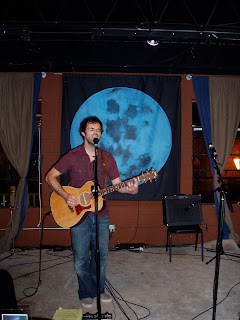 shared the show that night with Judson Layne, a really great songwriter from OKC.  Check him out at his myspace page.
And yes, it was 4/20, stupid stoner's holiday, then too (obvs.).  I remember crashing that night at some house somehow associated with the venue, and trying to sleep while people in the next room giggled and satisfied their munchies.  Thanks for the memories, OKC.
Oh yea, and I think there may have been, like, five people in the audience at this show.  Still, a fun night.
Posted by John Statz at 2:27 PM No comments:

It was carnival, 1898,
when they blew up the Maine in Havana.
The young across the country, they all called for blood,
but the elders they remembered.
'Cuz they'd fought a Civil War,
they'd seen the bodies piled.
They were in no rush to send young men to die.
But them yellow journalists, they got the nation riled,
and the war drums kept on a-beatin'.
Chorus:
The world it never knew what hit,
the American century begun,
and that short, little war that they had themselves with Spain,
Old Glory never was the same,
oh, after 1898.
Well they raced the Riders down,
was Teddy at the helm,
and they set their sails for Cuba.
Was Dewey in the east,
with his white, shining fleet,
and he took them Philippines in a day.
(Chorus)
Posted by John Statz at 12:20 AM No comments:

Stuff From Other Blogs That Turned Me On (My Ears) - #1

Found this through one of my favorite music blogs (one that has covered me before) - vocal nerd rodeo.  The Mighty Oaks are a band based out of Berlin, one of my favorite cities, and one that I hope to get back to real soon.  Listen to this song, it had me tapping my toes.


Then from another blog I really enjoy (another one that has given me coverage - favoritism?) - Slowcoustic.  He posted this beautiful, beautiful music video, "Wore It Deep" by The Tree Ring, a band out of San Diego.  To be honest, I generally don't enjoy the medium that is "music videos" much anymore.  It just got old.  That being said, this is the most enjoying music video I have seen in a long time.  You would do well to watch it, for  serious. 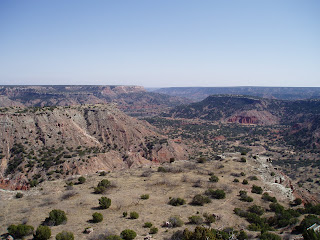 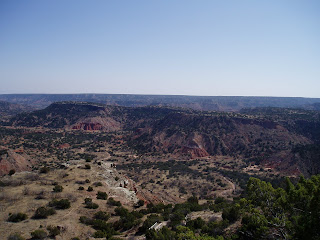 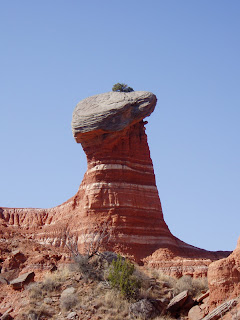 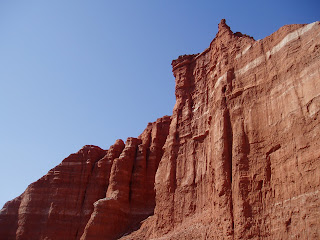 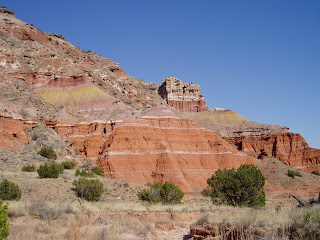 Posted by John Statz at 1:53 PM No comments:

ramblings from an airplane

wrote this last week while preparing to land in Minneapolis in a plane, on my way to Wisconsin...

Out my window.  Bright.  Almost blinding, the reflection from the snow-covered ground, far far below.  How is it that land came to be parceled out in such neat, square-shaped  packages?  I mean, I know how, really, it just seems odd to have taken so much of the country and divided it up.  The natives would have never thought of land so geometrically.

The plane is banking hard left, now.  Some 50 miles from Minneapolis, I believe.  The pilot announced that we may have to circle above for a bit due to heavy air traffic.  I suppose I should be able to see my home state, my final destination (Wisconsin) while circling above the Twin Cities.  In a few hours I will touch down in Milwaukee.  Not exactly the "pearl of the midwest", but no Toledo, either.  Tomorrow: Madison.
Posted by John Statz at 11:54 PM No comments:

Though I no longer live in the wonderful state of Wisconsin (out in Denver now, if you hadn't heard), my thoughts rest entirely there this week.  I am so proud of all of the state employees, teachers, and workers in general who are standing up for their rights and not backing down.  This is not a "budget bill", this is an attack on organized labor, on employees.  If you have no clue what I am talking about, this New York Times article will fill you in nicely.
Since I can't be in Wisconsin right now taking part, I wanted to do a little something from afar.  Wrote this song last night, "Thank 'Em", with the theme of thanking teachers, and thanking unions.  It is available at that link for free streaming and download, please feel free to use it however you please.
“It is essential that there should be organization of labor. This is an era of organization. Capital organizes and therefore labor must organize.”
--Theodore Roosevelt

Thank unions,
Thank teachers
Joe works hard from morning to night,gets home and kisses his beautiful wife.Watches Fox News, thinks he's got it all figured out,curses the labor unions, not knowing about...Thank the unions,do you like your weekends?thank the unions,for minimum wage,thank organized labor.Joe don't even know how lucky he isJoe bitches about his property taxes,hates the school board and the IRS.His kids they get a quality, free education,and the teachers they still get paid shit.Thank a teacher,that you can read and write,thank a teacher,you can multiply,thank a teacher, thank your education,count your blessings and get organized.
Posted by John Statz at 9:38 AM No comments: 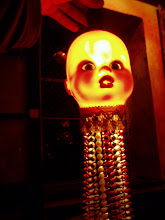 Check out music from John Statz